You are here: Home / Archives for Bill Callahan 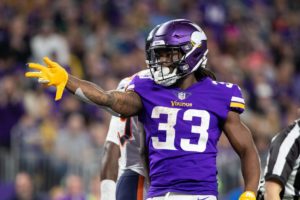 8:20 PM EST, FOX - Line: Vikings -16, Over/Under: 42 Familiar faces reunite as two teams headed in very different directions clash as the struggling Washington Redskins battle the high-powered Minnesota Vikings, from U.S. Bank Stadium in Minneapolis, Minnesota. Nearly at the midpoint of the season and it's become quite clear that it can't end faster for the Redskins (1-6, 4th in NFC East), who are off to their worst start since 1998, in which … END_OF_DOCUMENT_TOKEN_TO_BE_REPLACED