You are here: Home / Archives for Buddy Hiel 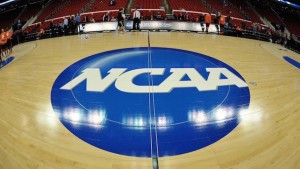 As the NCAA Tournament Selection Committee announced the lucky sixty-eight teams that will be taking part in this year's NCAA Tournament, and the number of unfortunate schools to miss out on that distinction, we look ahead to the conclusion of a 2015-2016 campaign that has been marked by many things, but none more than parity.  In a contest that is historically rife with chaos, based off of the previous four months there is reason to believe that this … END_OF_DOCUMENT_TOKEN_TO_BE_REPLACED