You are here: Home / Archives for Kellen Mond 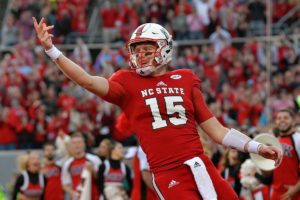 7:30 PM EST, ESPN - Line: Texas A&M -7, Over/Under: 56 The time between the two rounds of the College Football Playoff can be a tiresome wait, but for those still in search of good football there is plenty to be found in the form of the North Carolina State facing off against No. 19 Texas A&M in the TaxSlayer Gator Bowl from TIAA Bank Field in Jacksonville, Florida. It feels like the end of a cycle for North Carolina State (9-3, 5-3 in … END_OF_DOCUMENT_TOKEN_TO_BE_REPLACED 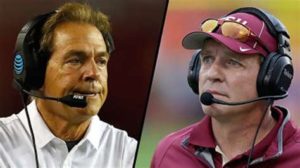