You are here: Home / Archives for Mark Sanchez 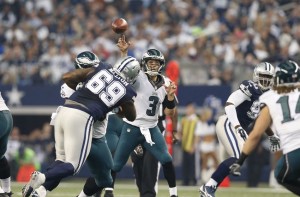 8:25 PM EST, NBC - Line: Philadelphia -3.5 For the second time in three weeks, arch-rivals Dallas Cowboys and Philadelphia Eagles get together, and this time the NFC East Title is on the line.  With a win tonight, the Eagles (9-4) can clinch their second consecutive division crown, and wouldn't you know it, but it would also be the second straight campaign in which they defeated the Cowboys to do so.  When these teams met on Thanksgiving at … END_OF_DOCUMENT_TOKEN_TO_BE_REPLACED 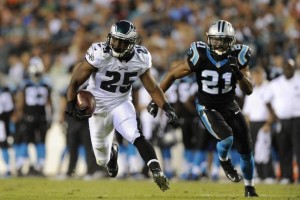