You are here: Home / Archives for Roberto Hernandez 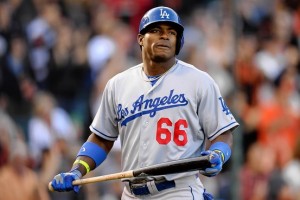 Division leaders face off at Chavez Ravine as the Los Angeles Dodgers host the Washington Nationals on Labor Day.  The month of August has been good to the Nationals (77-58), who have put a good deal of distance between themselves and the Atlanta Braves in the National League East, but now own the best record in the League.  Matt Williams' club has gone 19-10 in August, at one point stringing together ten consecutive victories, but after missing out … END_OF_DOCUMENT_TOKEN_TO_BE_REPLACED