You are here: Home / Archives for Ryan Yarbrough 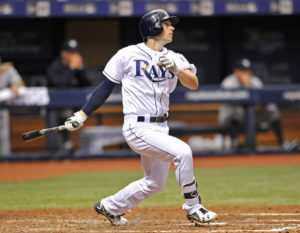 7:05 PM EST - Line: Yankees -144, Over/Under: 9.5 Division showdown is on tap from Gotham City, as the New York Yankees pay host to the Tampa Bay Rays in the second installment of a key Three-Game Series from Yankee Stadium in New York, New York. Trailing their opponent tonight by just a Half-Game in the American League East, this Three-Game Series is of great importance to the Rays (43-28, 2nd in AL East), who look to make the most out of … END_OF_DOCUMENT_TOKEN_TO_BE_REPLACED