You are here: Home / Archives for Terrell Newby 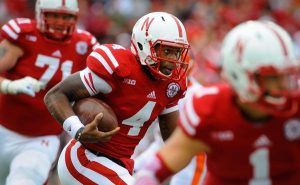 8:00 PM EST, ABC - Line: Ohio State -17,  Over/Under: 53 A Top-Five Showdown with major implications on not only the Big Ten as a conference, but the College Football Playoff is on tap tonight in Columbus, Ohio as the sixth-ranked Ohio State Buckeyes host the tenth-ranked Nebraska Cornhuskers.  Resiliency is the topic of this matchup, as both teams continue to deal with major losses over the past few weeks.  In the case of Nebraska (7-1, 4-1 in … END_OF_DOCUMENT_TOKEN_TO_BE_REPLACED